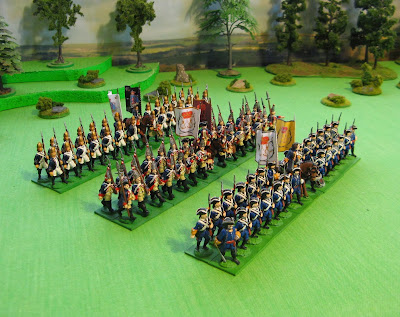 This is the last of the initial group of posts on the Monrovian Army - more to follow but I have quite a bit of rework/repainting to do on the rest of the units. Next post will be the Friekorps.
Posted by tidders2 at 08:13