As I'm going to making a mould for a 40mm tatar as part of my 17C project, I would have some spare mould making stuff left over. I decided to rework my 40mm ottoman style infantry masters, adding three new poses and with smaller bases to save on metal
these should give me enough variety with a few conversions to rework the Begovian army infantry 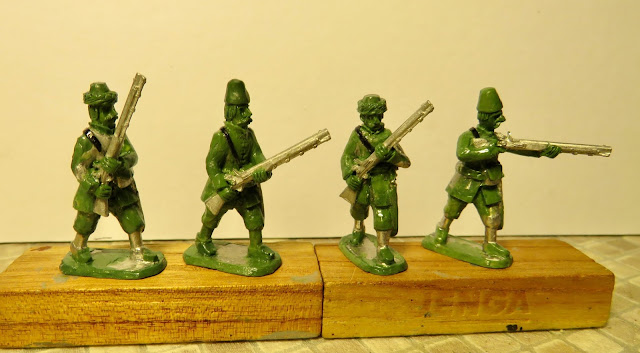 The mould kits arrived today, masters will be double checked for snags before making the moulds.
Posted by tidders at 06:56 3 comments:

Work on the King, Field Marshal and the staff now completed... 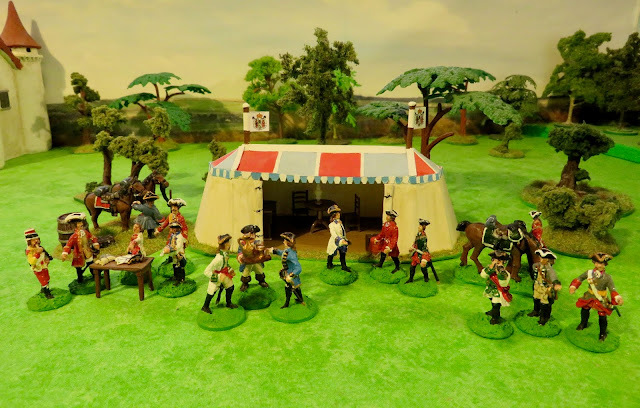 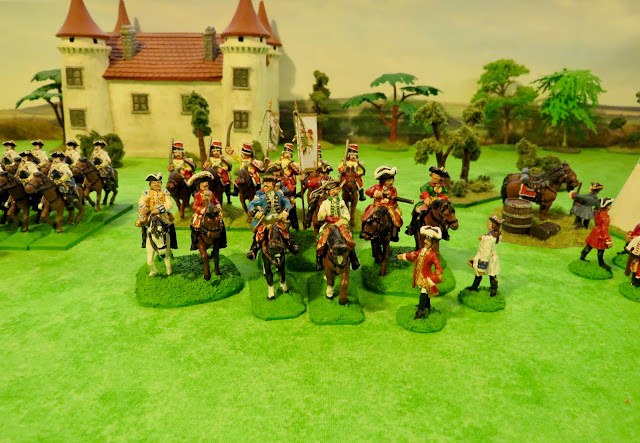