A spy over the border sent this hastily completed watercolour back to Wittenberg, its shows the Monrovia Cavalry on manouevres, with the newly recruited Leib Dragoner regiment at the front.

Today at a special ceremony in the palace, King Leopold IV of Wittenberg conferred the Order of the Golden Quill on Brother James of Wittendorf for his recent publication - Who's Who (Europa Edition).

The King was heard to remark to Brother James ... 'one especially enjoyed reading about those fellows with the strange headgear and those who ate gold herrings - most amusing'

The ceremony was followed by a banquet, at which Brother James had a little bit too much sherry and was heard telling Count Hermann of Munster - 'the hobbles of Wigglestein have pineapples for breakfast - not a lot of people know that ..'

[extract from the Wittenberg Times]
Posted by old-tidders at 04:27 2 comments:

Fusiliers on the march ...

The Wittenland fusiliers march nears its end as they approach the muster camp,
(finished the windmill too !) 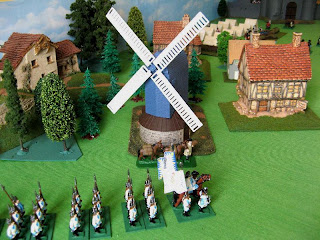 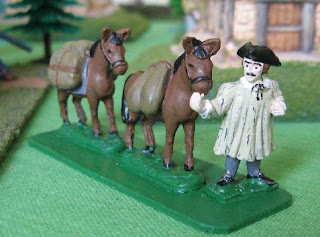 King Leopold IV of Wittenberg and his son Prince Wilhelm review the Wittenland fusiliers before they depart to join the corp of observation ... 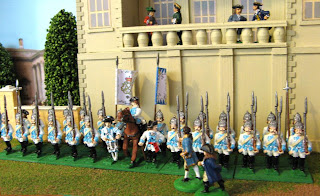 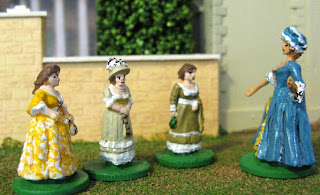 Elements of the Wittenberg Corps of observation on the march. The Chevaux-Leger (Schwarze-Dragoner) and the 1st Jager Battalion .. 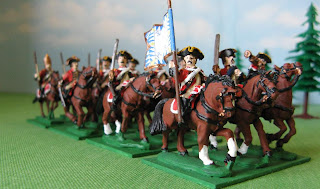