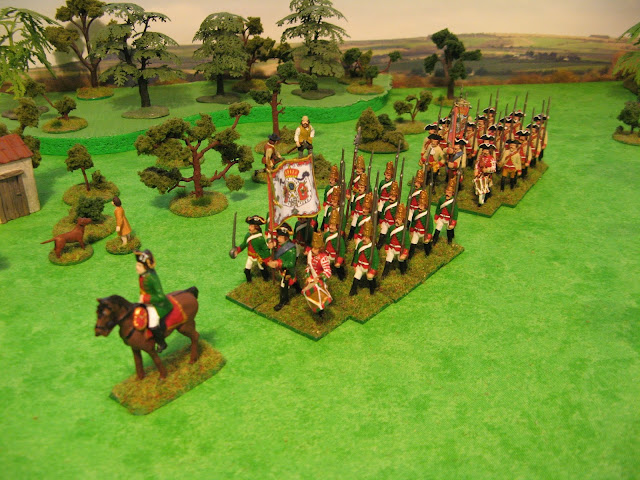 General Waldebeck has travelled to the burgh town of Brugenhof to inspect another of the local provincial infantry companies... 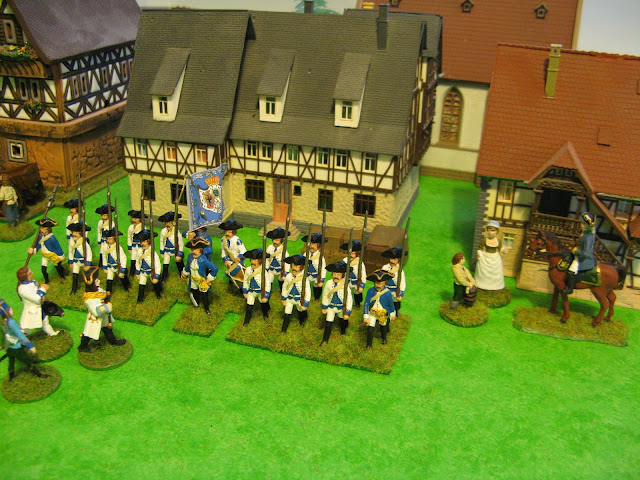 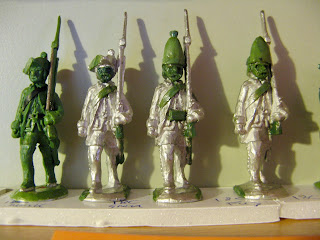 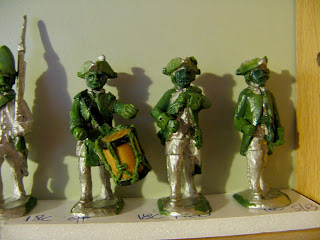 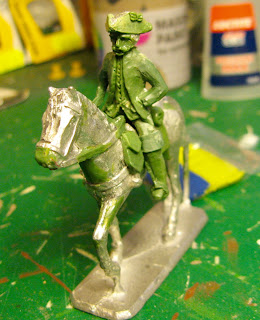 General Waldebeck has travelled to the burgh town of Uddersfeldt to inspect the local provincial infantry company... 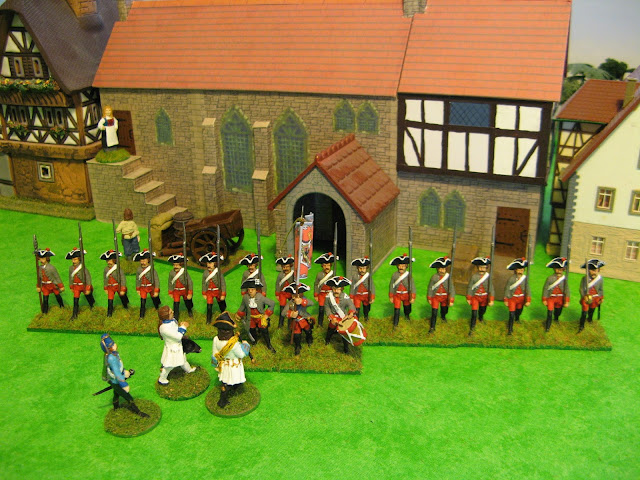 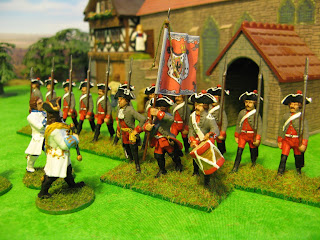 [new items: repainted figures comprising the first of four independent companies, the bulk of the figures are Creartec home casts with Sash & Saber heads. Command a mix of origins.]
Posted by tidders at 05:34 2 comments:

After his arrival at Pulverstadt,  General Waldebeck inspected the garrison company ... 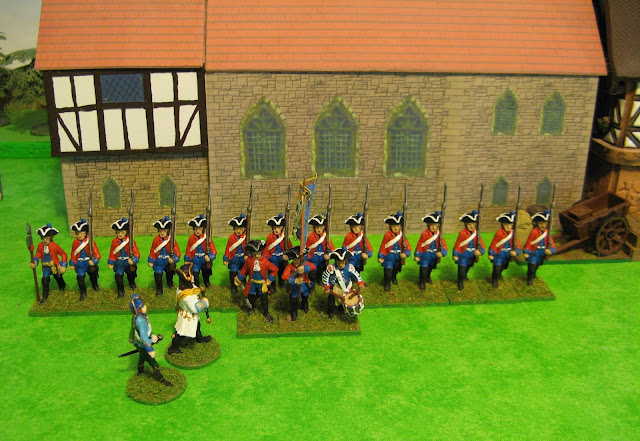 [the garrison company consists of my march attack home-casts and some converted figures for the command]
Posted by tidders at 06:15 2 comments: