At a small hamlet of Wendelshaus near Ziegenfeldt, a Saxe-Jarlsberg dragoon patrol falls back after running into a detachment of Wittenberg jagers .... 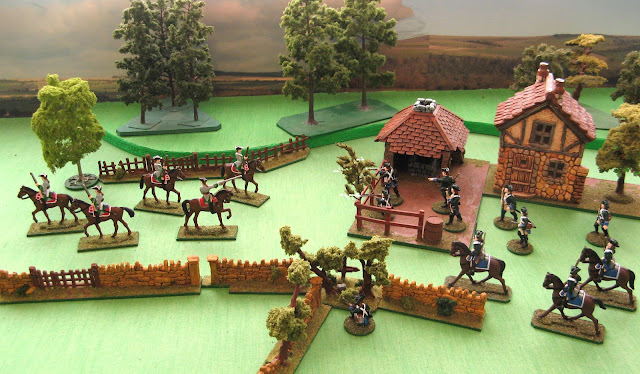 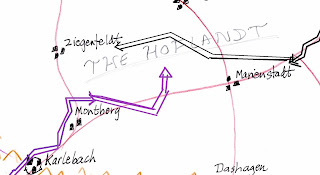