Trouble on the South-West Frontier

Saxe-Jarlsberg hussars cross the border into the Hofland at Karlebach, the rest of the army is not far behind 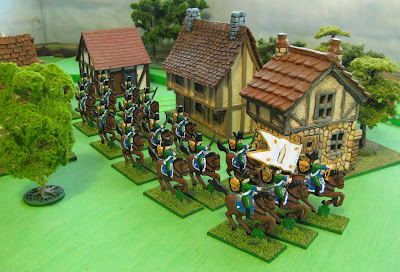 ---oXo---
Their movements have not gone un-noticed, at General Waldebeck's headquarters in Vanderhof ..... 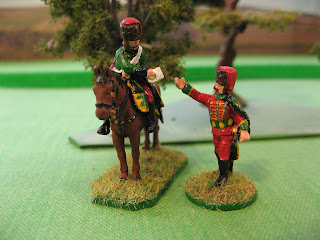 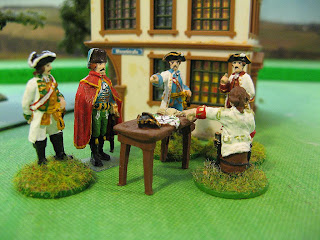 General Waldebeck: Well gentlemen the Saxe-Jarlsberg forces have crossed
the border; assemble the army - we march tommorrow morning.
Posted by tidders2 at 03:49