The main Fenwick army has arrived and all forces are now deployed... (pics from left to right flank) 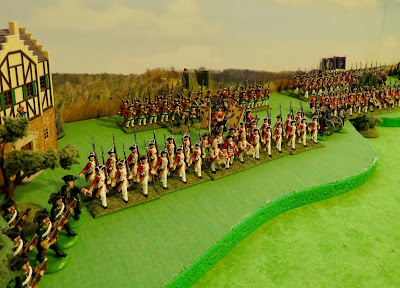 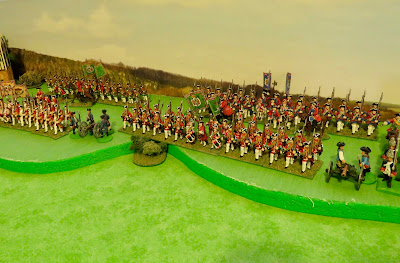 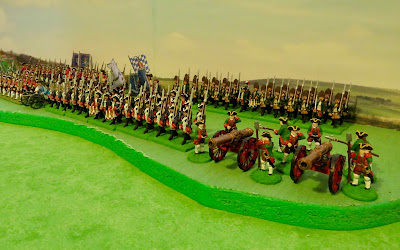 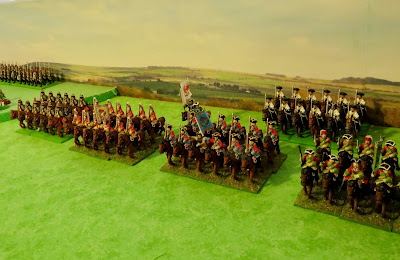 Reserves off table:
---oXo---
The Monrovian army has also formed up ready for action ....(pics from right to left flank) 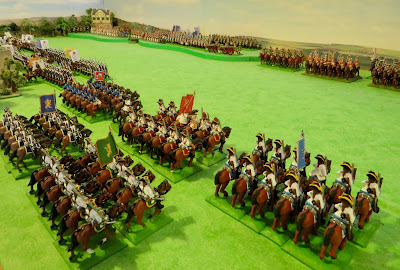 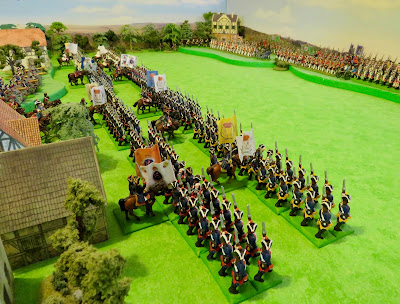 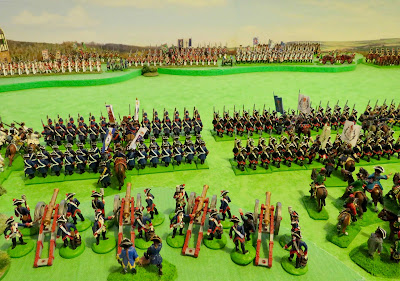 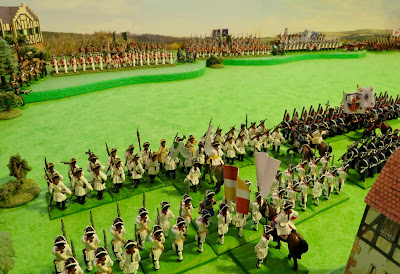 Reserves off table:
Posted by tidders at 07:29