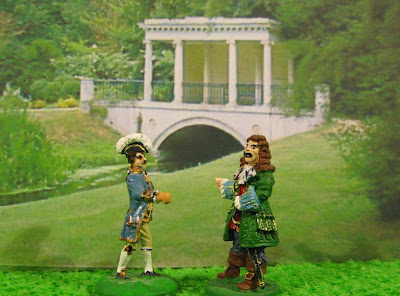 [backdrop: Gardens at Audley End , Suffolk]
Posted by old-tidders at 01:59