It is King Leopold IV birthday and also the 3rd anniversary of his coronation. The Reich Duke has timed his visit well and will share in the celebrations. Below are some moments from the Reich Duke's visit. 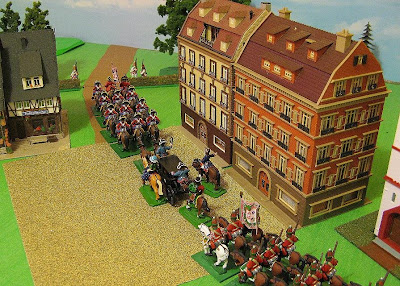 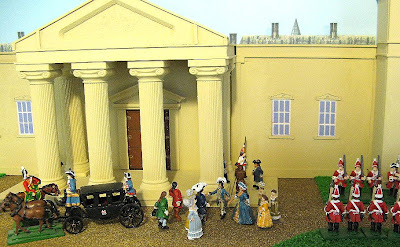 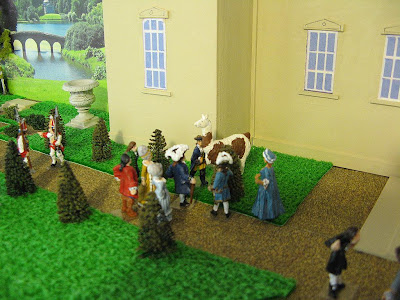 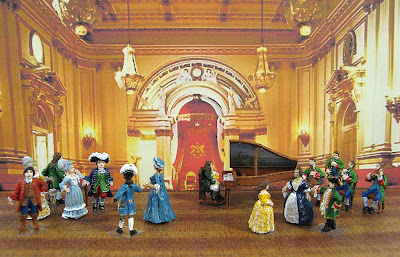 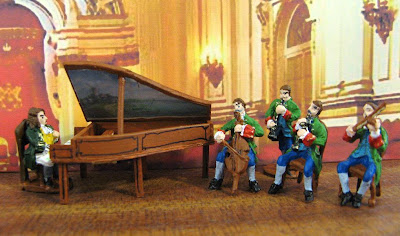 A close up of Herr Beiderbecke and the court musicians 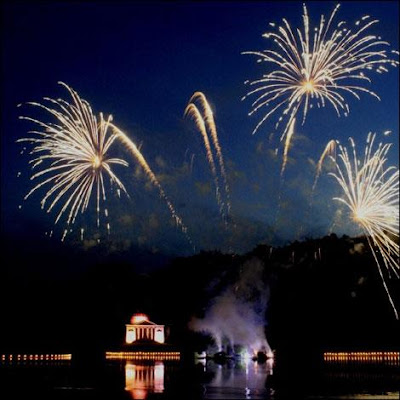 After the ball there was a fabulous firework display in the palace grounds
Posted by old-tidders at 03:28