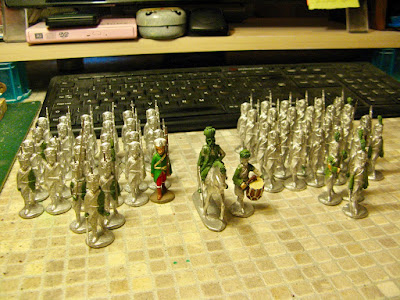 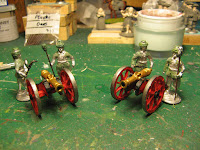 A horse variant and a generic style spahi 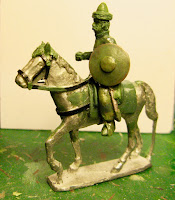 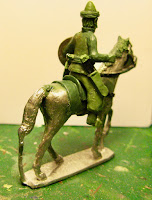 infantry - two marching and one advancing 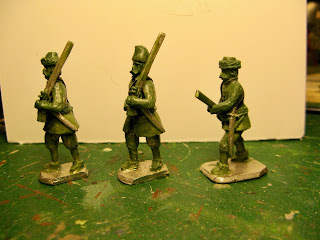 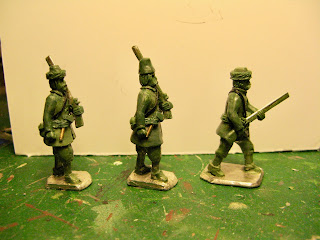 I will be making moulds next, the first three will have these new sculpts in.
Posted by tidders at 07:32