Von Hazant's brigade, joined by some land militia and a detachment of jagers reached Tantozi without sighting the Begovians.  The troops were deployed to block the road into the town. Von Hazant took station in the churchyard with the land militia, the two infantry regiments were placed in the centre and the jagers on the other flank. 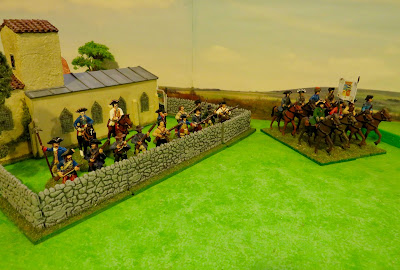 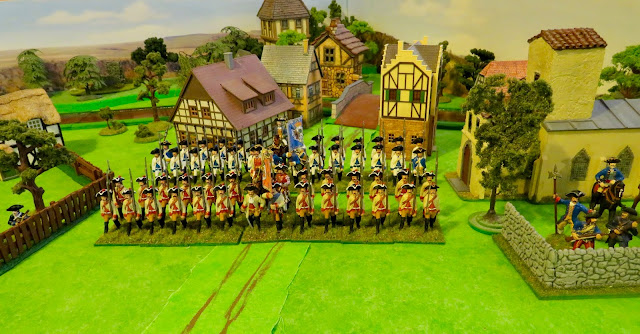 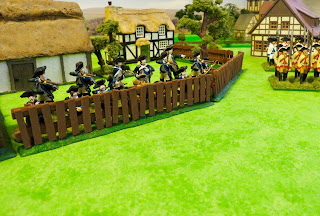