Having run my new mould to get some heavy cavalry figs cast; while doing so I used some other moulds to make up some spare infantry figures - most of these have been used to morph one of my initial Begovian units into two provincial infantry units deployed in a more loose order; part of the change included 6 firing figures converted from advancing castings. 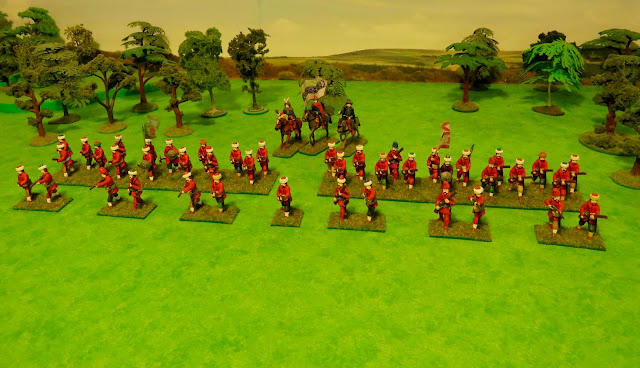 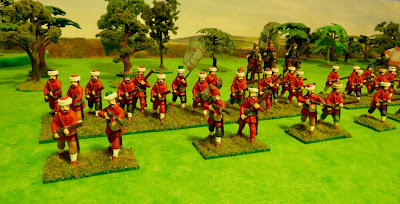 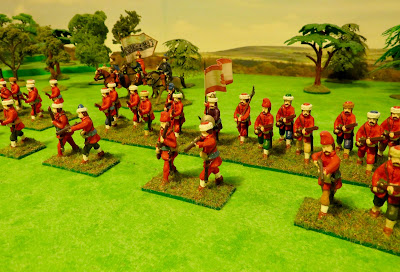